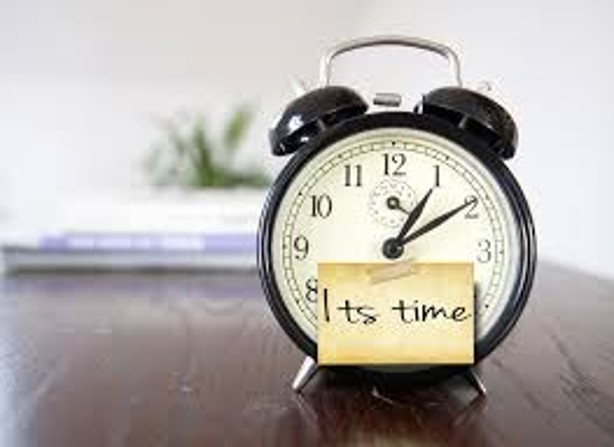 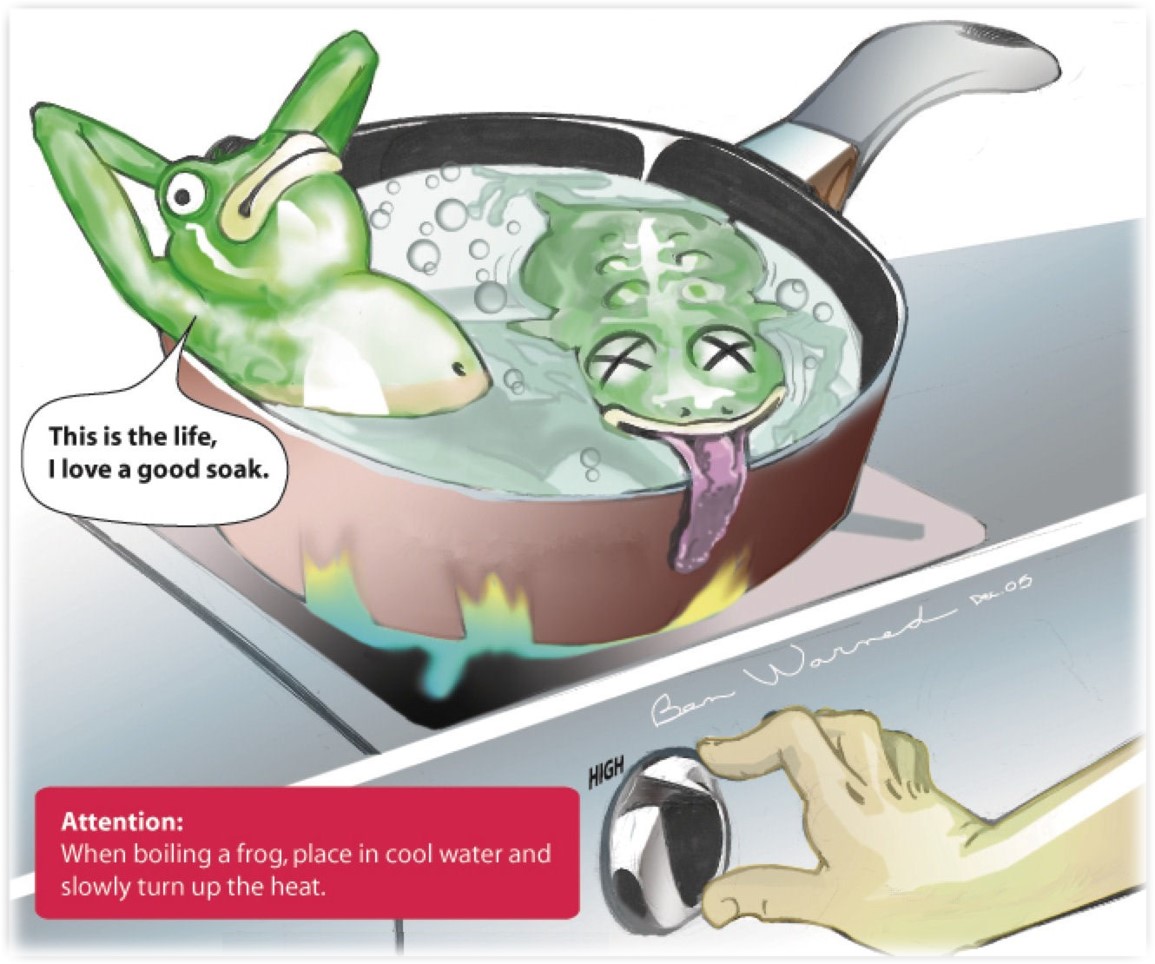 When is the right time to consider a senior living community?

The tale of the Boiling Frog

Urban myth has it that if you put a frog in a pot of boiling water it will instantly leap out. But if you put it in a pot filled with pleasantly tepid water and gradually heat it, the frog will remain in the water until it boils to death. Allegedly, the frog is not able to detect the gradual increase in temperature until it’s too late.

This is what happens when people stay in their homes too long. They don’t realize the water around them is starting to boil!

For more information, go to:  https://seniorhousingsolutions.net